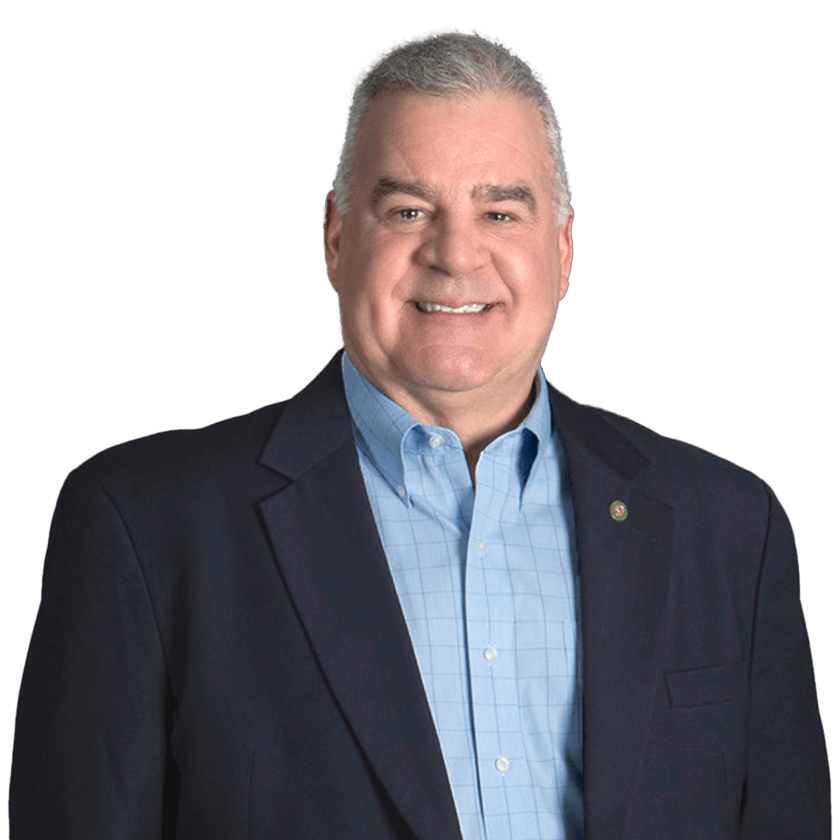 Don brings more than two decades of experience in the U.S. Army to his work as a project manager for 1898 & Co. He brings a military-molded sense of discipline and precision to his clients in the renewable energy space, helping on a range of projects, from budgeting and vendor management to cost controls and project planning.

Don attended Western State University while in the Army, earning both undergraduate and graduate degrees in business administration.

How Don helps his clients
In the U.S. Army, Don learned a lot about leadership — what works and what doesn’t — as he led soldiers through training. He applies many of those lessons with clients: communicating clearly, making them feel well supported and being upfront and candid about any issues.

What motivates Don
Don, a military man through and through, is motivated by a to-do list with every item marked “accomplished.” His motivation? Reaching the goal line together. As he says, two of the most powerful words at work are “us” and “we.”

A little bit about Don
If you know Don, you know he’s into Porsches. His dream day off is having breakfast with any of the 650 members of the Kansas City Porsche Club. He appreciates meeting people from different backgrounds all united around their love of the Porsche. Don loves driving his 2001 cobalt blue Porsche 911 while wearing head-to-toe Porsche merchandise — including Converse tennis shoes.

When he’s not driving, he loves to relax with his wife, enjoying hobbies such as bike riding, woodworking and metal fabrication, and target shooting. On his travel bucket list: Santorini, Cyprus and the South Island of New Zealand.