Is Your Renewable Diesel Project Sustainable?

BY Dave Collings
For organizations looking to develop, construct and commission a new renewable diesel plant, it’s important to understand the various market conditions at play to avoid poorly made investments and the pitfalls of lost future opportunities.

Since 2018, the Environmental Protection Agency’s (EPA) continued increase of renewable volume obligations (RVOs) and California’s Low Carbon Fuel Standard (LCFS) has spurred rapid growth in renewable diesel interest. Within a period of only two years, a product that has been largely ignored by the oil industry is now being considered in the long-term plans of large and small refiners for coprocessing or new facilities.

Meanwhile, the existing fatty acid methyl esters (FAME) biodiesel industry is facing a potential crisis. With small-scale plants, a less desirable product, and legitimate concerns about the availability and price of their feedstock, FAME biodiesel producers are on the brink of major change. Thus, the stage is set for the transformation of multiple industries as new facilities and coprocessors come online before 2025.

Since 2018, the Environmental Protection Agency’s (EPA) continued increase of renewable volume obligations (RVOs) and California’s Low Carbon Fuel Standard (LCFS) has spurred rapid growth in renewable diesel interest. Within a period of only two years, a product that has been largely ignored by the oil industry is now being considered in the long-term plans of large and small refiners for coprocessing or new facilities.

Meanwhile, the existing fatty acid methyl esters (FAME) biodiesel industry is facing a potential crisis. With small-scale plants, a less desirable product, and legitimate concerns about the availability and price of their feedstock, FAME biodiesel producers are on the brink of major change. Thus, the stage is set for the transformation of multiple industries as new facilities and coprocessors come online before 2025.

Industry history tells us that such periods of rapid growth often result in future regrets as investors fail to consider the long-term impact of their decisions. As such, renewable diesel is poised to face similar fallout. To avoid this future, producers must avoid missing new opportunities to make these lucrative projects sustainable and look beyond the five‑to‑10‑year horizon.

While some planned renewable diesel facilities will fail to move forward to completion, the capacity of FAME biodiesel alongside renewable diesel is set to grow at a pace that will likely challenge feedstock availability like never before. Many experienced corn ethanol and FAME biodiesel producers have faced and met feedstock concerns in the past. However, a quick survey of markets — such as soybean oil and beef tallow — shows that the concern is real.

To combat this uncertainty, it is important that organizations understand the capital expenditure required for feedstock flexibility, as well as the potential future economic downsides of not having this capability.

As feedstocks become more scarce, the flexibility to pretreat for diversification of feedstock and suppliers is critical. Though yields are largely feedstock-dependent, there are subtleties among licensors that cannot be overlooked. On the pretreatment side, for example, the hydrocarbon loss is enormous compared to what oil refiners normally see. On the diesel hydrotreater side, small but significant differences in the product slate can be seen. Navigating the technology selection for the hydrogen plant, pretreatment unit and diesel hydrotreater cannot be underestimated. An experienced consultant will manage the range of feed slates and compare licensors on an even playing field.

While diesel is largely where attention is focused, renewable liquefied petroleum gases (LPG) and renewable naphtha are coproducts that make up approximately 15% of the feed volume. Even the stripped vapors can be classified as renewable natural gas. In design, it is easy to dismiss these products as low-volume and therefore not worth isolating as pure products, especially if they can be utilized in a refinery gas plant.

Fortunately, renewable naphtha can also be blended into California Air Resources Board-approved gasoline or become relevant in a future carbon-taxed market. Likewise, both propane and naphtha may be desired in the future as chemical feedstock. For many organizations in this rapidly changing market, it makes sense not to be caught without this capability, and, in the long term, flexibility in this area may be essential for maintaining ongoing operations.

In the wake of the COVID-19 pandemic, jet fuel has become an afterthought for many refiners as this material disappears into the diesel due to an over-supplied market. When the airlines recover, government incentives and/or environmental, social and governance-minded customers are likely to create a substantial market for sustainable aviation fuel. Unfortunately, renewable diesel hydrotreaters being built and conceptualized today largely lack the capability to recover jet fuel.

In more lucrative markets, some producers may regret not having the capability to hydrocrack the renewable diesel feedstock to recover the jet fuel. Certainly, the retrofits will be costly and there will be lost opportunity as the project is conceptualized, engineered and constructed. However, choosing to invest later may have substantial consequences.

Section 45Q tax credits and LCFS incentives provide renewable diesel producers the unique opportunity to turn a profit in capturing CO2 from a hydrogen plant. Construction on these projects must begin before Jan. 1, 2024, to receive credits for 12 years. Air Products’ Port Arthur and Shell’s Quest Scotford plants are examples where this technology has proven viable.

Primarily due to hydrodeoxygenation (HDO) of the carboxylic acid chains of the triglyceride molecule, renewable diesel is a heavy consumer of hydrogen. Oil refiners recognize hydrogen plants as one of the highest emitters of CO2 due to their large energy consumption and production of CO2 as a byproduct. A renewable diesel producer can lower its carbon intensity score with carbon sequestration and therefore increase profitability on all its feedstocks. Likewise, oil refiners can lower the carbon footprint on their renewable diesel investment as well as their fossil fuel production.

Some forward-thinking companies will consider electrolysis hydrogen to lower their carbon intensity score. Substantial sources of waste electricity from solar or wind sources are likely needed to make this economically viable.

Licensors that offer pretreatment have gained most of their experience in industries where the on-stream factor (OSF) has historically been considered a low priority. Especially when considering today’s lucrative incentives, renewable diesel producers will demand an OSF in excess of 345 days per year. To avoid this potential lost opportunity, a consultant that is proficient in reliability availability modeling is warranted. A pretreatment unit that cannot keep pace with the diesel hydrotreater will be deemed unacceptable by management.

At the diesel hydrotreater, some producers have accepted run lengths of less than one year to process advantaged feedstock. In a market where incentives are high, the temptation is to accept short catalyst change-out intervals to reduce capital expenditure. In an oil refinery environment, however, this strategy can be quite disruptive as operations and turnaround maintenance resources become constrained. Generally speaking, this is contrary to the approach of most operators that have been continually seeking less dependence on people and lower operating expenses.

Unlike other processes, minimizing energy usage in the renewable diesel process is directly proportional to the bottom line — beyond just the savings of fuel. Units that are the most energy efficient can apply for lower carbon intensity scores than facilities that are not as well integrated. It is helpful to have a consultant that is experienced in the abundant options for integrating heat and water in a large facility, especially when connected to an oil refinery. These considerations could impact plot plan choice, for example.

Renewable diesel comes with an enormous number of economic variables, including feedstock availability, renewable identification number pricing, LCFS pricing, capital expenditure escalation, product pricing and future legislation to name only a few. In order to navigate this environment, it’s an important to have a tool that can assess the risk and be understood by people who can weigh the magnitude of those risks on an organization. To manage high-risk investments, Monte Carlo has long been a reliable methodology.

Since 1970, the U.S. oil industry has shrunk from 300 refineries to 125 as more efficient refineries come online and thrive in the new market environment. In the last decade, the ethanol industry — with its 200 plants — is similarly beginning to weed out the small and inefficient producers.

Moving forward, the FAME biodiesel industry may suffer due to economies scale. Of the approximate 100 biodiesel plants in the U.S., only four produce more than 5,000 barrels per day (bpd) of product. Today, most renewable diesel plants currently in development are larger than 10,000 bpd. Conversion of these smaller biodiesel plants to renewable diesel facilities offers the opportunity to adapt to change while utilizing the already substantial Outside Battery Limits investment.

Finally, as we consider where today’s renewable diesel investment will be in the next 10 to 20 years, it is likely that we will see some organizations go out of business due to poor planning. To avoid following this path in the rush to profit from this new product, it is important that organizations be aware of the most important economic variables to see that any renewable diesel venture is sustainable. 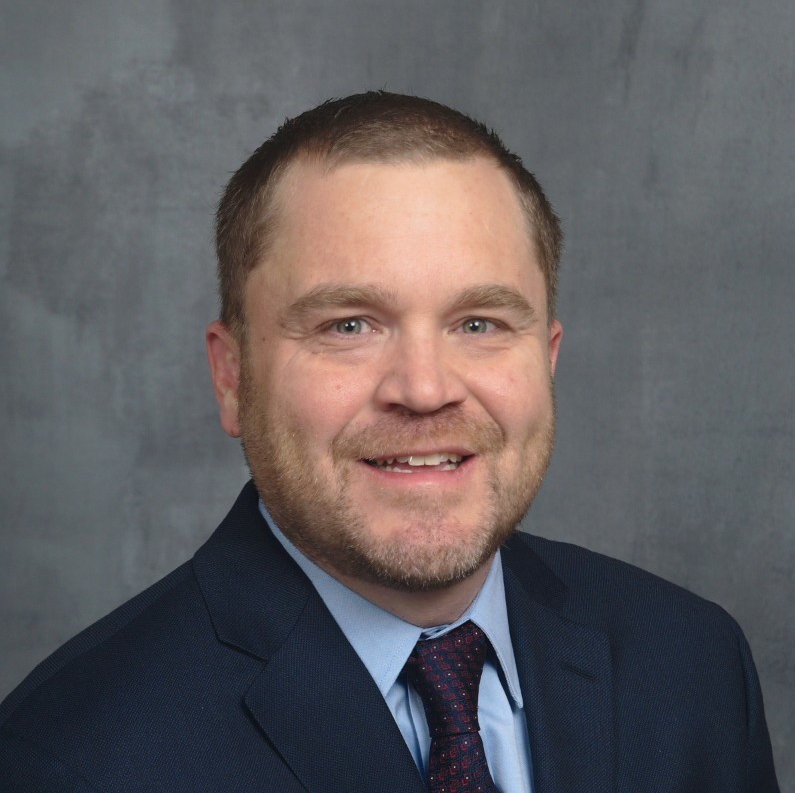